As a training specialist for STAR Autism Support, Kristi Porter provides professional development and on-site coaching for educators and parents on implementing evidence based practices for students with Autism. Kristi graduated from Texas Women’s University with a master’s degree in special education as an Educational Diagnostician. Kristi has served in many different capacities in special education in Utah, Wyoming, and Texas. She had the privilege of representing educators on the Wyoming Advisory Panel for Students with Disabilities while serving as Chair Elect. Kristi is passionate about professional development and has presented at the Texas Council for Exceptional Children Conference, Texas Region 11 Directors Meeting, and the National Council for Exceptional Children.

Since 2011, Nilma has worked as a classroom teacher of children with autism, as well as those affected by a variety of other developmental disabilities. She is a graduate of the University of Puerto Rico, where she received a Bachelor of Education in Adapted and Elemental Physical Education. Nilma began working with STAR Autism Support as coach of the Puerto Rico Autism Project in February of 2015. As a coach in the project, she uses strategies and tools found in the STAR Program and Links Curriculum to support the implementation of evidenced-based strategies at multiple school sites throughout Puerto Rico. 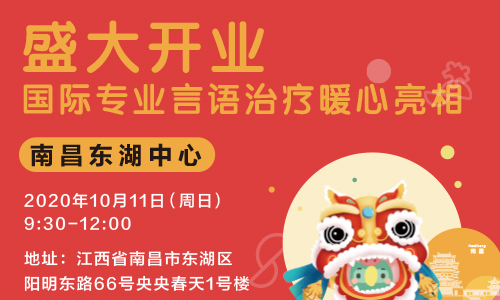 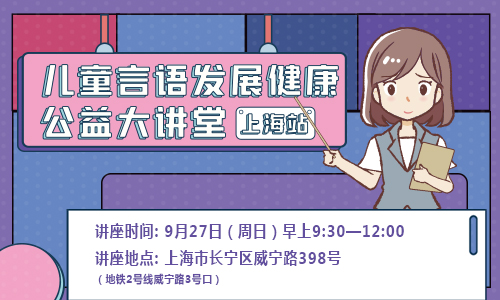 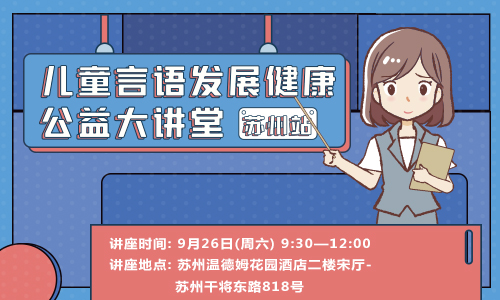